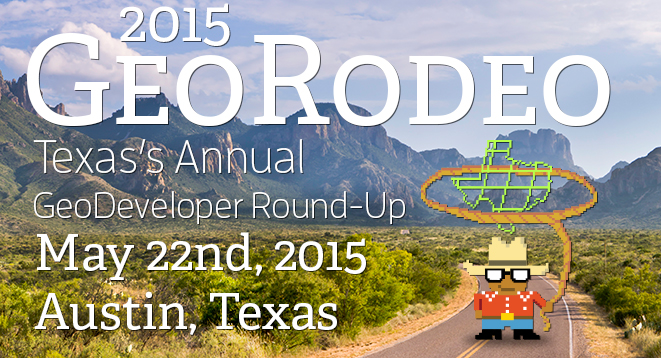 Code, Code on the Range

TNRIS invites you to the 3rd annual GeoRodeo - a roundup of geodevelopers, coders and any professional from across the state of Texas who is looking to incorporate new ideas and creative solutions into their work.

This free, interactive, technical conference, held at the Commons Center of the JJ Pickle Research Campus, is specifically for the Texas GIS/geospatial developer community.

Join us to learn about tips and techniques for open data, open source, and commercial GIS applications. Check out our Agenda below.

Register for Free on Eventbrite

Registration is required in order to attend and is on a first-come, first-serve basis.

Thanks to Stuart McSpadden, a creative member of the Texas geospatial community, we have an (un)official promo video for this year's GeoRodeo.

Make sure to download the parking pass for the Commons Center at the J.J. Pickle Campus. They do tow! 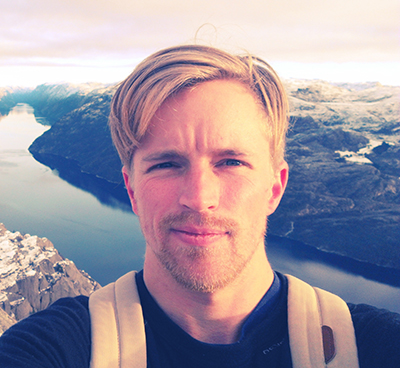 Andrew Hill is the Chief Science Officer at CartoDB where he explores the future of online mapping to help guide innovation and education. He is a biologist by training but has been working in maps, GIS, and data visualization for many years.

Thank You to Our Sponsors

Become a sponsor of the GeoRodeo and connect with the Texas GeoDeveloper community.

Learn more about presenters by clicking on their names.

I am new to programming. Will I benefit from this?

Yes, this event is designed to help you make connections and provide some guidance for accomplishing your geospatial goals. There will be an emphasis on coding and breaking down the process for modern geospatial solutions.

Should I bring my own Laptop?

Yes, we encourage that you bring your own laptop loaded with whatever tools and code that you want/need. There will be wireless internet connections available. Note: Make sure you have a fully charged battery to avoid power outlet ‘range wars’! 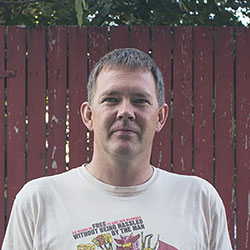 Many of us are using Python to extend our GIS software or write entirely new applications. I'm going to provide an overview of modern best practices for writing, running, and distributing Python GIS software, talk about new features of Python 3, and demonstrate several new modules that will help you make the most out of Python.

Sean is an engineer at Mapbox, working on core algorithmic and geospatial issues. He’s the creator of the successful Shapely and Fiona open-source GIS libraries, and one of the main authors of the GeoJSON specification. 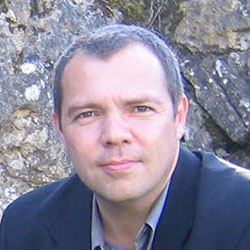 After a quick lap around some of the location-enabled products and services at Microsoft we will dive into the developer aspects starting with cross-platform development of connected apps before looking at the new universal Bing Maps control for Windows 10 with its offline and 3D capabilities.

Johannes is a Program Manager for Microsoft’s Bing Maps based out of Redmond, WA with many years of experience in various geospatial technologies. In 2004 he joined Microsoft in Germany, a year later he relocated to the UK and joined the Bing Maps team and in 2011 he moved to Redmond as a Program Manager.

Death and Open Data: Conquering your Fears and Sharing your Data

People in many types of organizations are often afraid to share their data; we fear losing control, and we fear the unknown. Drawing from strategies used by counselors who tackle end-of-life conversations (death is the biggest fear of all), I'll talk about the cultural changes necessary for our community to get data out in the open.

Dana Bauer is a programmer, geographer, and open data enthusiast. She's part of the Developer Experience team at Rackspace, where she makes tools and leads workshops to help developers and technologists build amazing things with the Rackspace Public Cloud and OpenStack. She is an instructor with Software Carpentry and Girl Develop It and an organizer with the Public Lab. ​

Lunch on your own. Here's a map of nearby lunch spots: 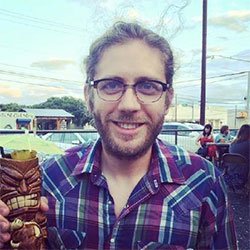 Turf is a relatively new open-source JavaScript library for spatial analysis that works both in the browser and on the back-end via NodeJS. This presentation will introduce Turf through examples, show some neat projects using Turf, and let you know how to contribute to its development.

James Seppi has been a software developer at TNRIS for 3 years. He holds a Master's degree in Water Resources Engineering from the University of Texas at Austin. James is also a co-organizer of the MaptimeATX meetup group. 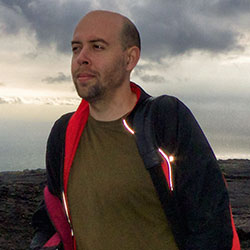 How to help a map go viral

New maps hit the web everyday, but they don't all make headlines. This presentation will discuss observations and conclusions drawn from watching maps circle the Internet. From planning to execution to promotion, I'll offer tips and practices to help your maps rise above the average, gain attention, and get their message in front of an audience.

Nik Freeman earns a living managing and analyzing geographic data in the energy industry. He holds degrees in geography and communications. As a freelance geographer, he maps whatever suits his fancy. His maps occasionally go viral throughout the Internet. 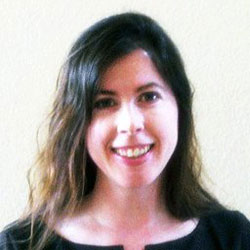 Cartography in the Modern World

A fun presentation on what's new in cartography: general principles, workflow, and common patterns are all discussed along with a multitude of examples, some serious, some entertaining, and some seriously entertaining.

Gretchen Peterson is the author of the cartography books Cartographer’s Toolkit and GIS Cartography. Peterson resides in Colorado and actively tweets via @petersongis on cartography. 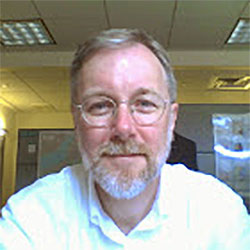 The DriveTexas web application is an important tool for the Texas Department of Transportation (TxDOT) to communicate to the public the current status of roadway conditions. The app shows current information on both planned conditions, such as construction, as well as unplanned and unfolding situations such as weather events and serious accidents. Peter will discuss its development and applications.

Peter is a Vice President and head of application development at Applied Geographics, Inc. (AppGeo) in Boston. He has been programming in the geospatial industry for nearly 30 years, starting at the New York State Department of Transportation in the late 1980s and moving on to Esri in the 1990s before arriving at AppGeo in 2000. 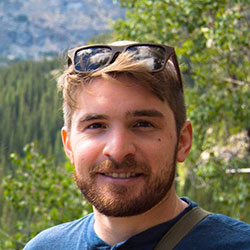 These days, the common thread among many web maps is very likely a JavaScript library called D3.js. D3 is quickly becoming the de facto choice when it comes to data visualization in the browser. It provides incredible flexibility by embracing web standards, resulting in few limitations other than a developer's imagination. In this talk, Andy will take the intimidation out of this little powerhouse of a library, and show you the essentials you need to begin making your own incredible maps with D3.

Andrew Thornton is a Senior Front-End Developer for Exigo Energy Solutions in Austin, TX. He loves all things data, with a special passion for data visualization and mapping. He is the co-author of a book titled Developing a D3.js Edge, and is the organizer of the D3.js Austin Meetup. You can check out some of his personal work here.

If you have something quick to share, come prepared with an idea of what you could present within a short 5-minute time slot and sign up for a lightning talk on-site at the event.

Join MaptimeATX and ATX-OSG after the GeoRodeo for a 'Mappy' Hour at Black Star Co-op. 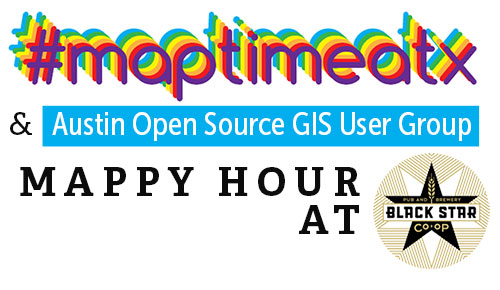 Be sure to download the parking pass for free parking at the Pickle Center.