This project was administered by the Houston-Galveston Area Council as part of ther Lidar Cost-Share Acquisition of 2008.

Lidar data and the associated geospatial products listed above are available for cost of reproduction through TNRIS.

Browse, download, order, and inquire about data within the DataHub. 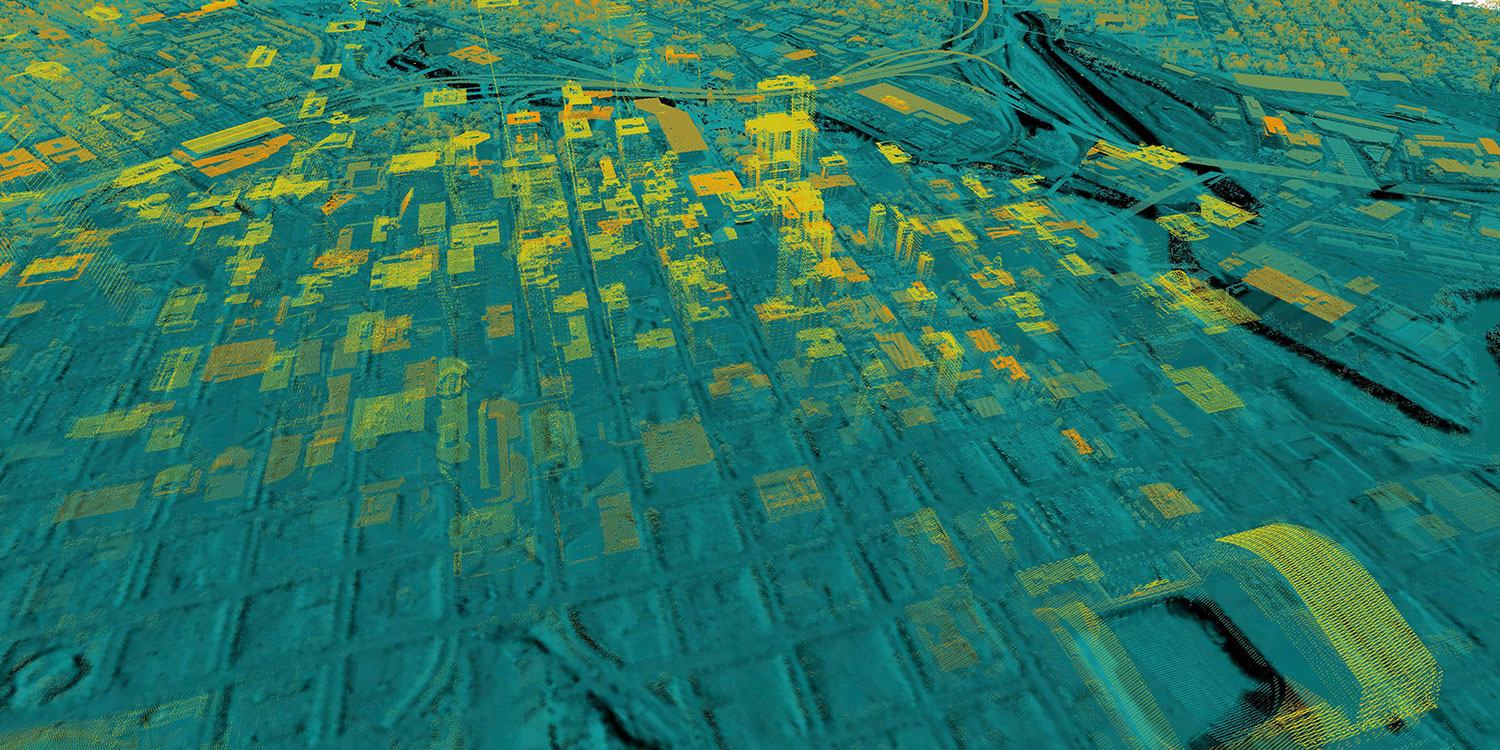