The new orthoimagery are used by the San Antonio River Authority for engineering, general mapping, and other applications.

The new orthoimagery were acquired March 23-28, 2015 over Wilson, Karnes and Goliad Counties, and January 28-29, 2016 over Refugio and Aransas Counties during leaf-off conditions.

The orthoimagery files (GeoTIFF, JPEG2000) are in the public domain. The JPEG2000s are available for direct download.

Browse, download, order, and inquire about data within the DataHub.

## Acquisition Areas View coverage areas in the interactive map below: 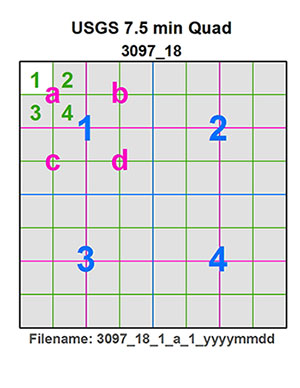