Celebrating the 30th Annual Texas GIS Forum, Saroo Brierley, our keynote speaker, has a story that profoundly intersects his personal history with the power of modern geography and online mapping tools. Saroo will share his extraordinary story with us on Thursday, October 26, at Austin's landmark destination, The Oasis Restaurant at Lake Travis.

Saroo Brierley has a remarkable story of loss, determination, resilience, and discovery that will test the emotions of every audience, male and female, young and old.

Saroo was born in Khandwa, a town not far from Calcutta, India. When he was five, he found himself at a train station waiting for his brother who never returned. Unable to find his way back home, Saroo was forced to fend for himself on the streets of Calcutta.

After three weeks, Saroo was taken into a local orphanage until an Australian family adopted him. He moved to Hobart, Tasmania, where he enjoyed a traditional Australian lifestyle for the next 25 years. But Saroo never gave up on finding his biological family.

After years trying to track down his hometown through the labyrinth of railways lines on Google Earth and an image etched into his brain as a 5 year old, he finally found his town Khandwa on the map. Saroo travelled to India to try and find his family. In early 2012, after 25 years of separation, he finally reunited with his mother.

Celebrating the importance of hope, Saroo's moving story has been told in the autobiographical book A Long Way Home and the film, Lion, starring Nicole Kidman and Dev Patel.

Saroo's is a remarkable story of survival and sheer determination culminating in an intensely moving reunion with his mother.

In 2016, Saroo's story was adapted into an award-winning film, Lion. Learn more about Saroo on his website: www.saroobrierley.com.

Saroo Brierley will deliver his keynote at the scenic Lake Travis restaurant, The Oasis, preceding the Thursday evening social. 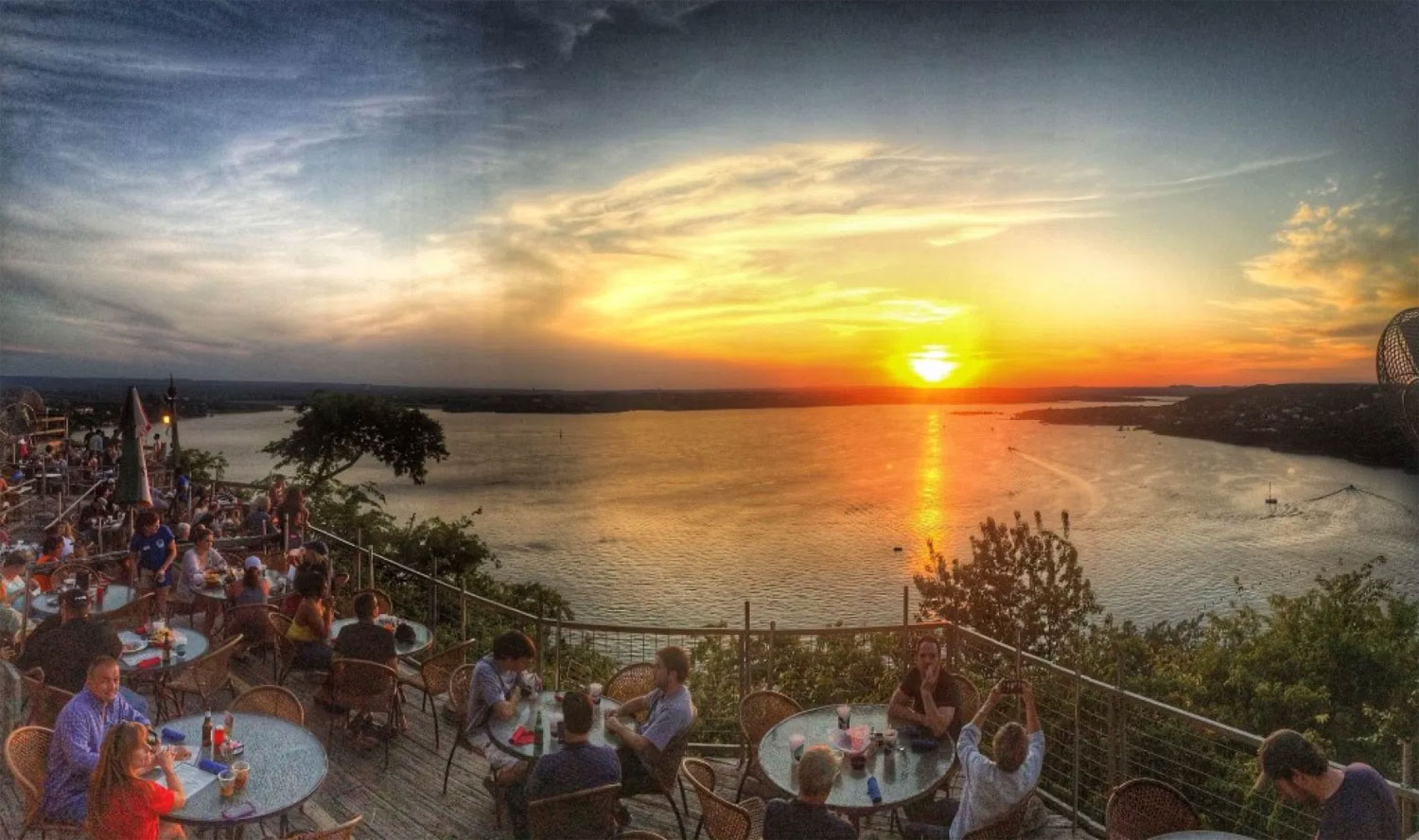